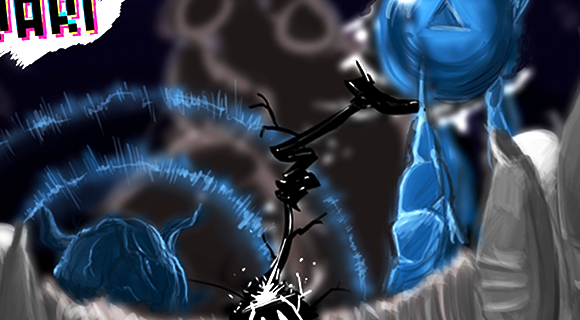 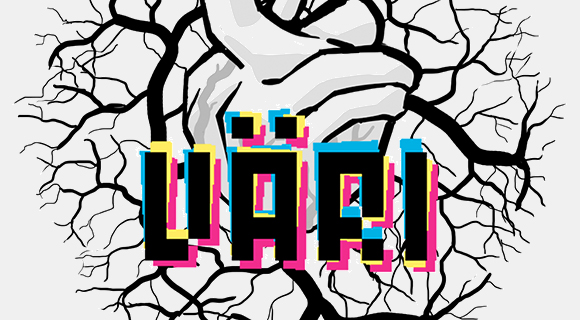 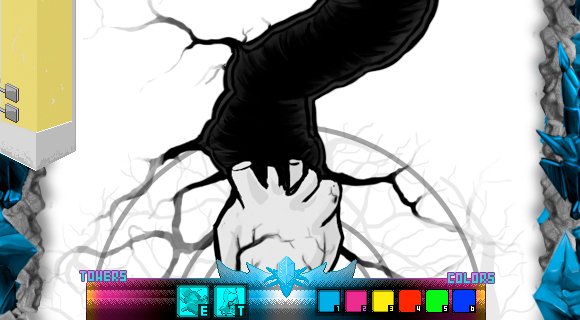 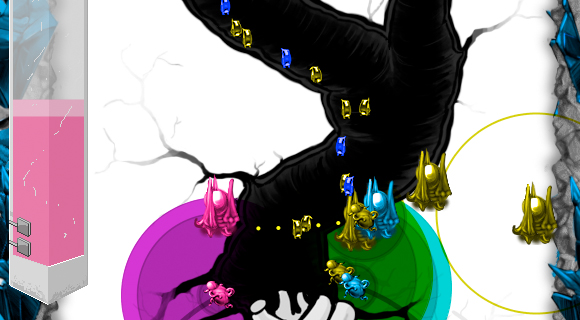 The video for „cuboino – Extending Physical Games. An Example.“ is featuring the result of Felix Heibeck’s bachelor thesis. In 2:30 min. the video shows in a playful manner, what the project „cuboino“ is all about.

Alien Intelligent Lifeform Aila is a small foreign hybrid, stranded off course one day thus finding itself in a new world. Aila needs to learn and adapt to find its way back home, and face the numerous challenges, from every angle. Although Aila can change her biological presence, every new perspective, brings new adventures.

Meet Aila, a little alien stranded on earth with the ability to turn into animals and adapt to their senses and vision of their „Umwelt“.

In this fast-paced game for the iPhone you play as Aila in one of her six animal forms to rush through different stages, collect things and try to avoid traps. While playing you have to deal with the actual perception of your current animal. Work in progress 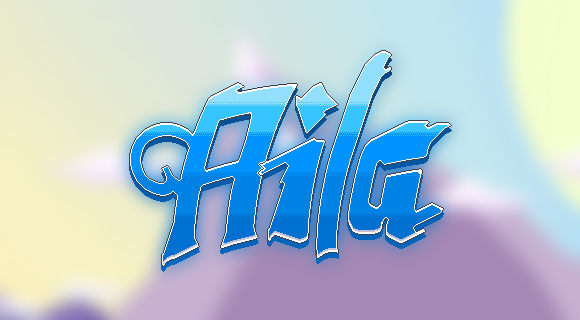 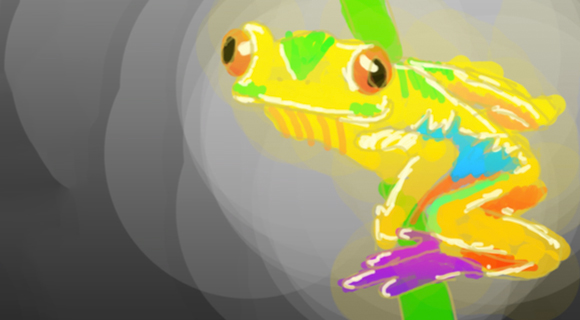 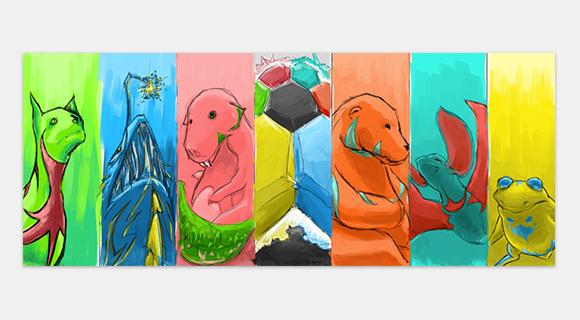 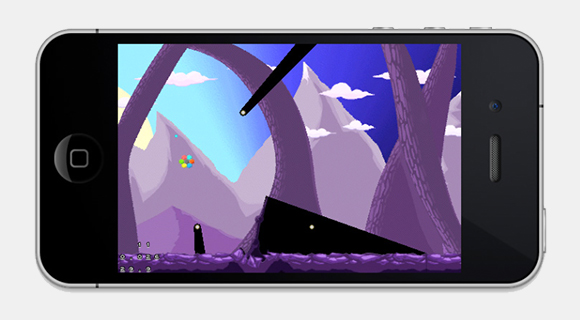 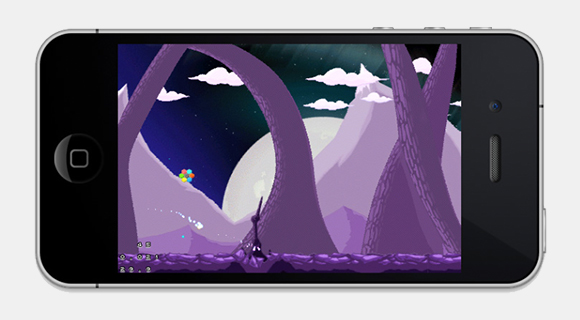 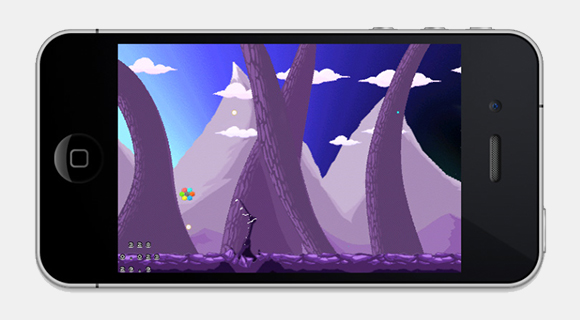 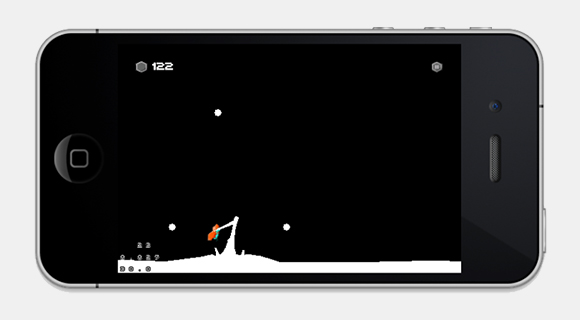 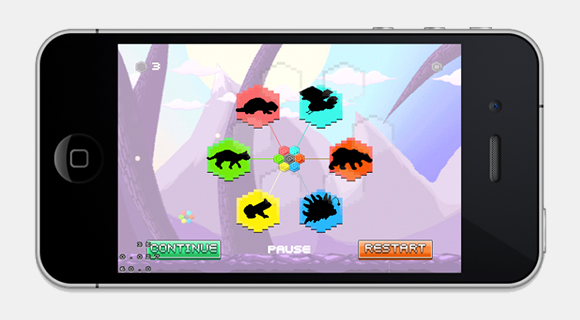 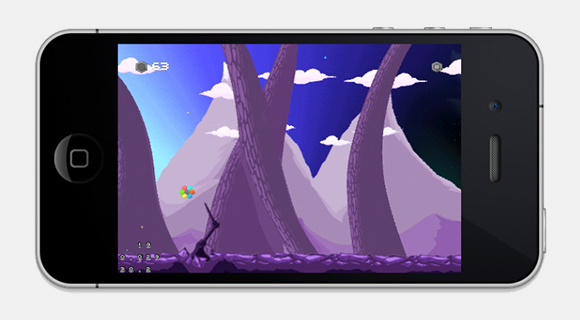 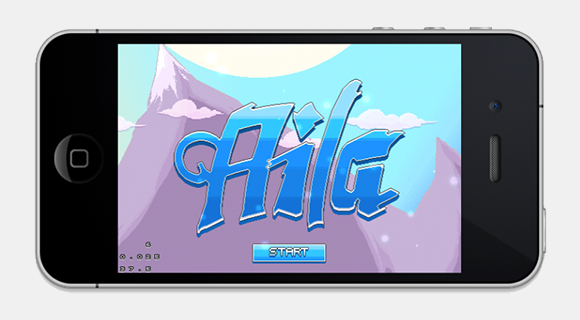 Memories lie within everything, but what if our audio and also visual memory is gone and only the sense of touch in our subconsiousness of certain things remains – with no option to express it anymore.

Photo journey across Bali, Indonesia. Since I’ve been to Bali several times as a kid I wanted to see the rich balinese culture again with adult eyes and understanding.

Photos were taken as part of a photography course I had in Art School in Thailand.
Lecturer: Simon Larbalestier 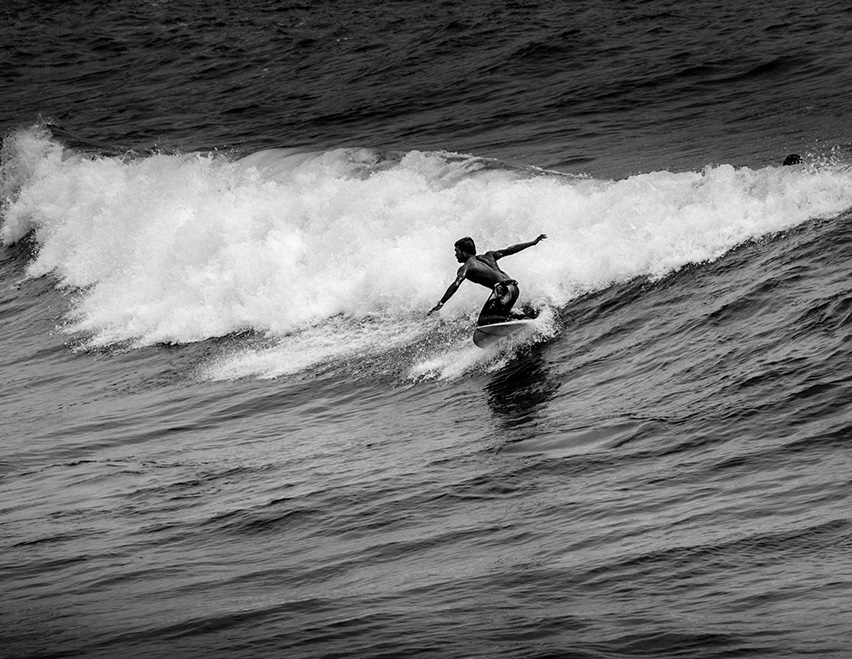 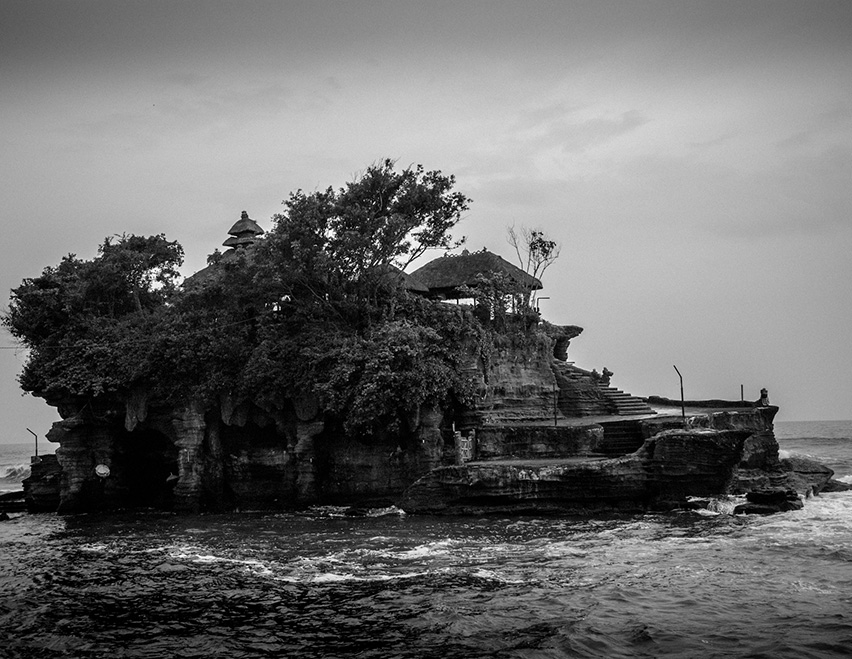 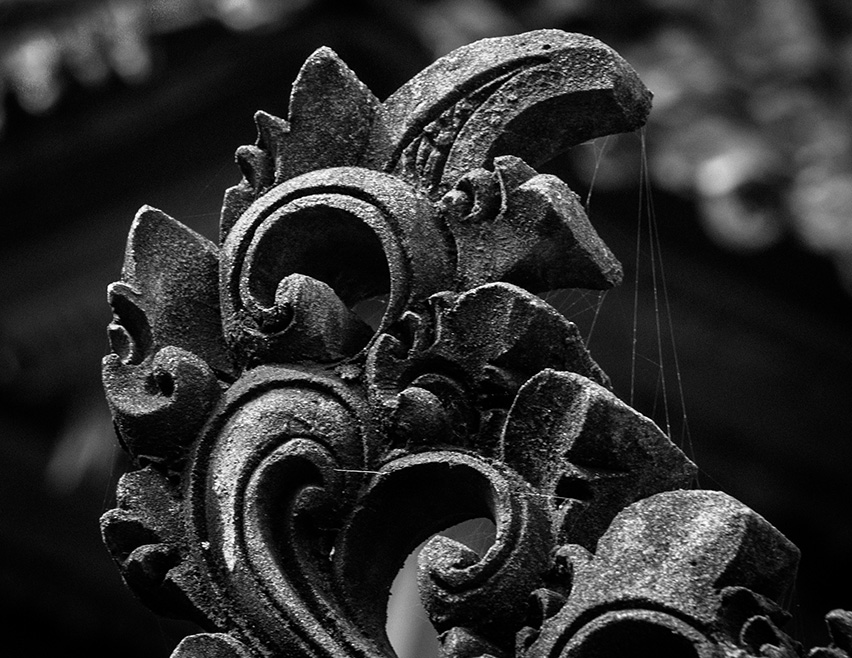 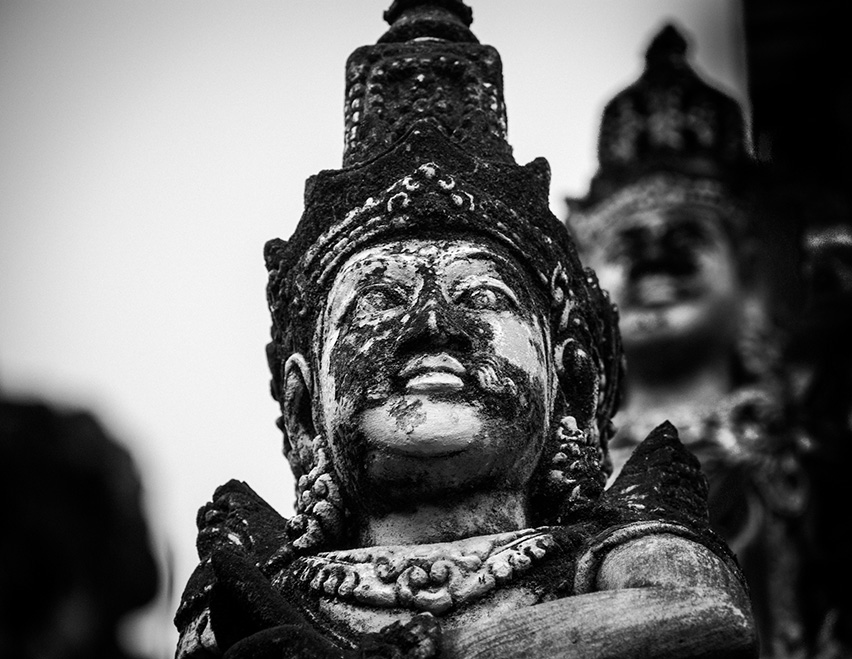 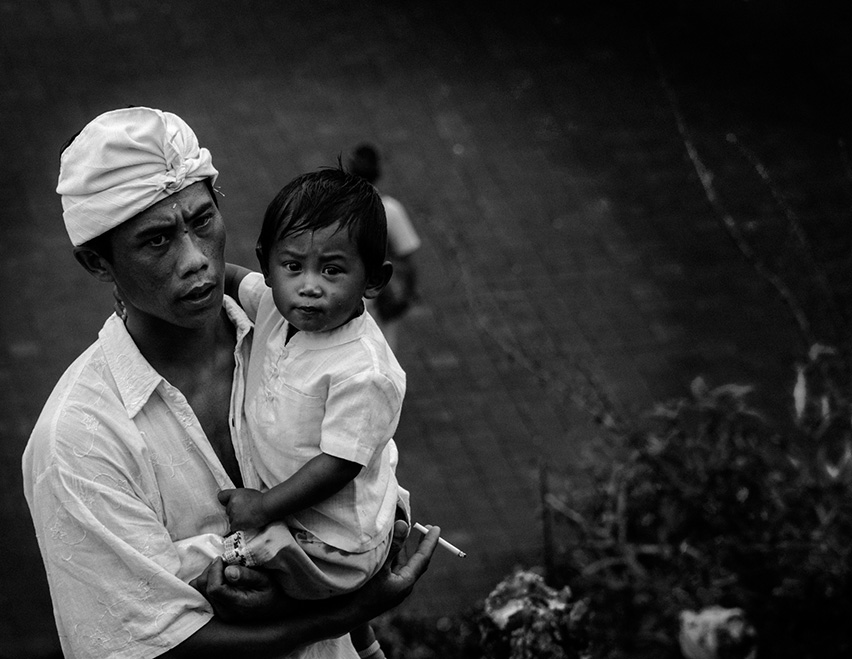 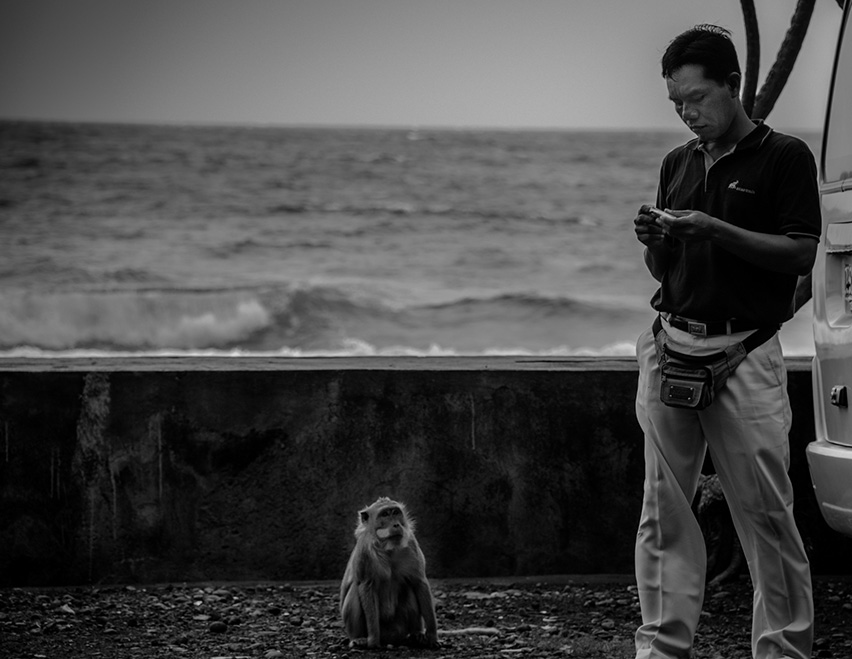 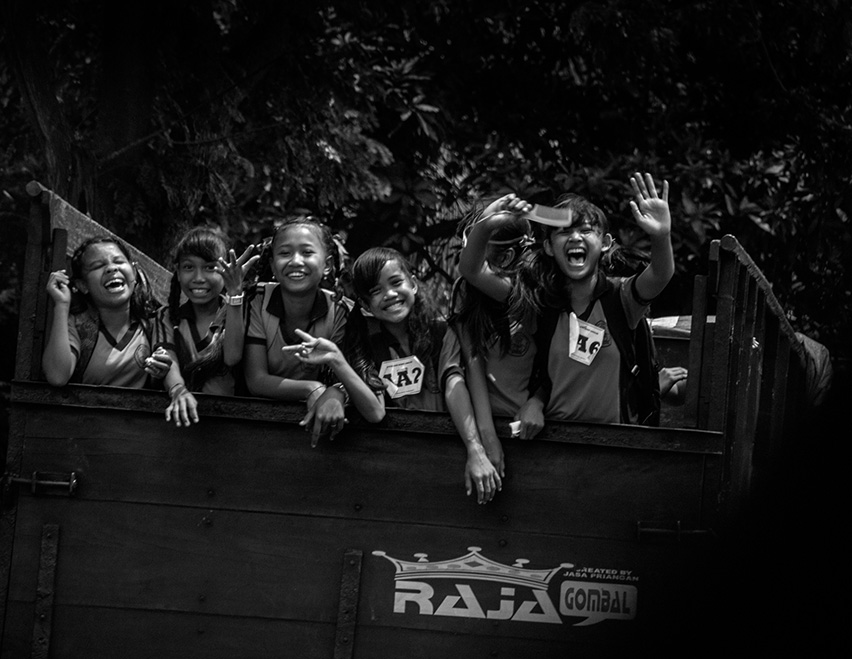 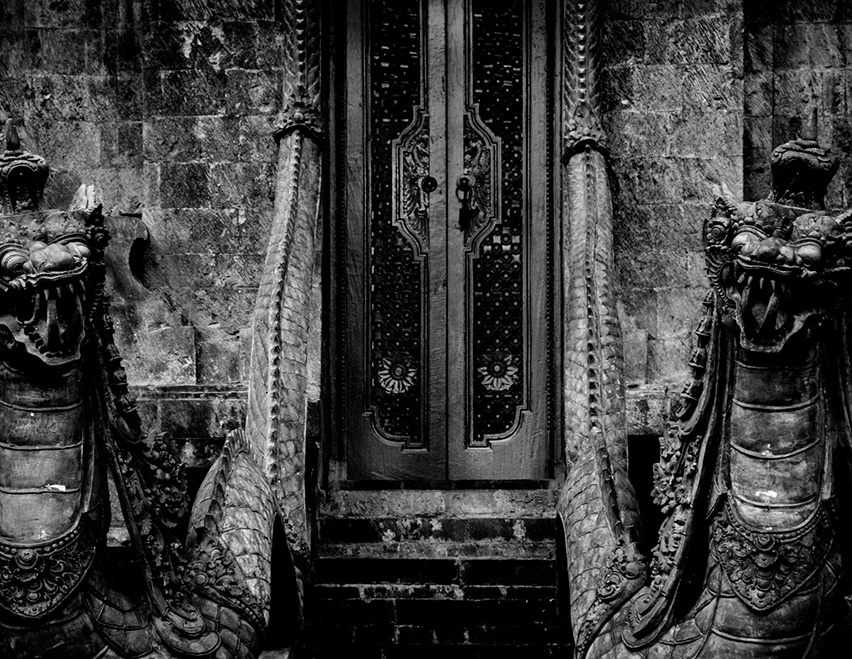 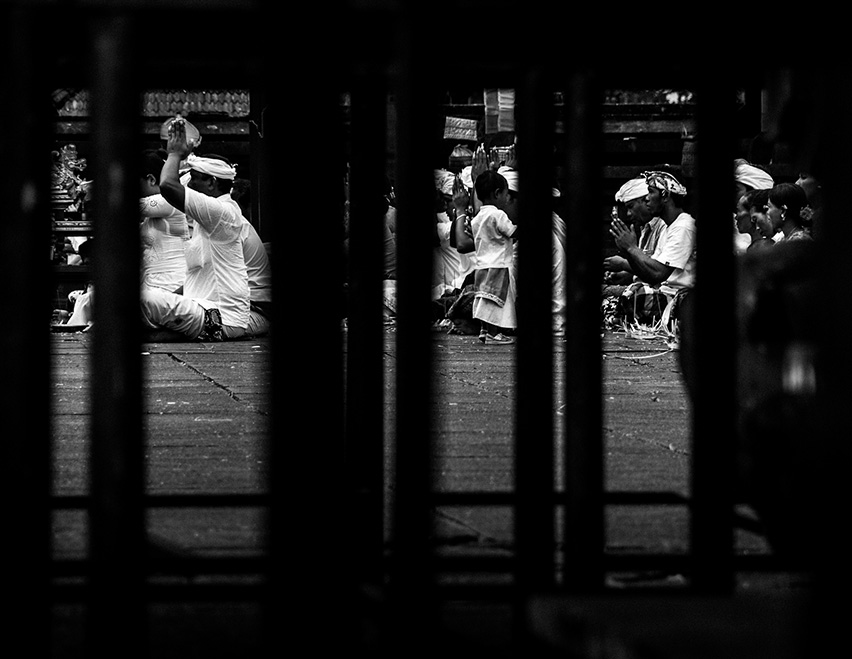 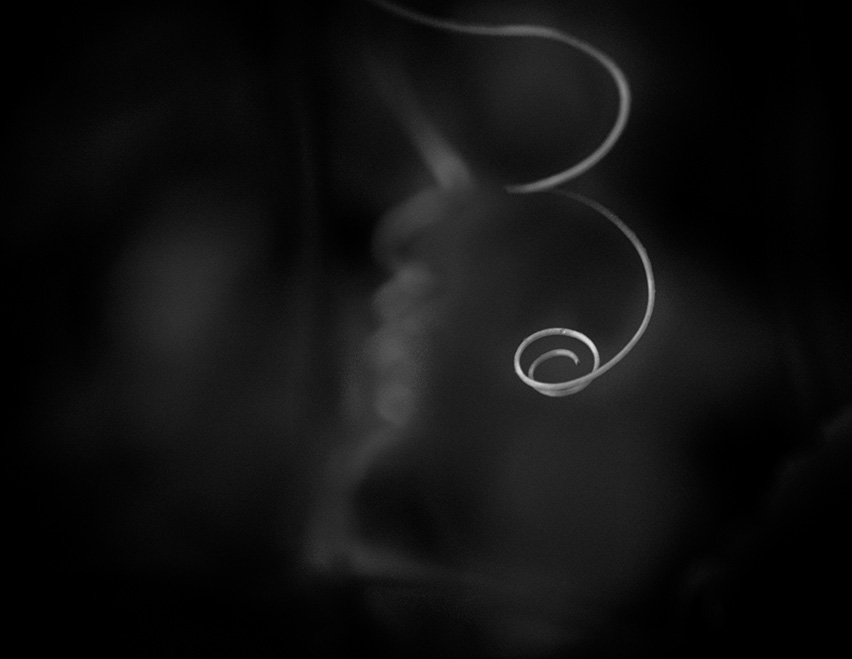 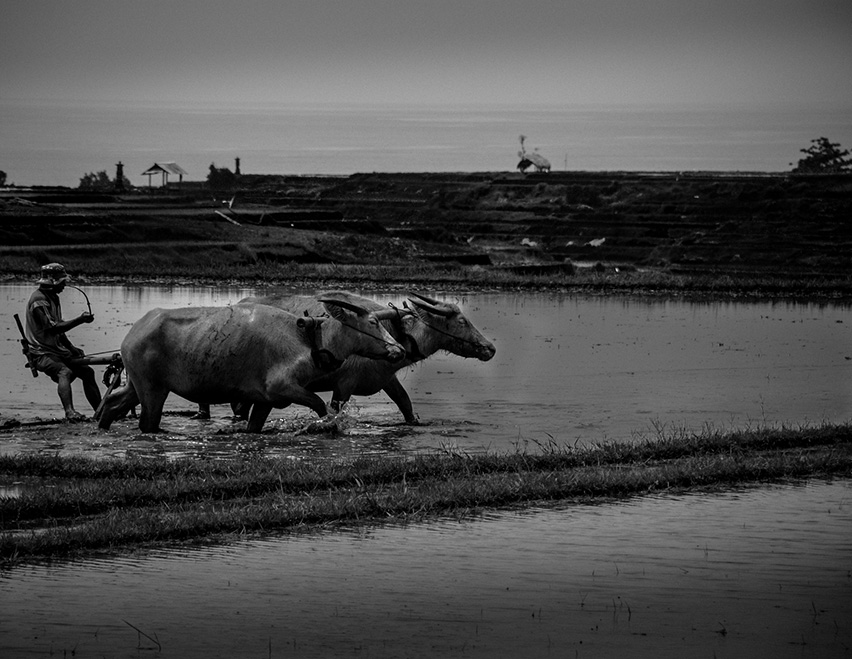 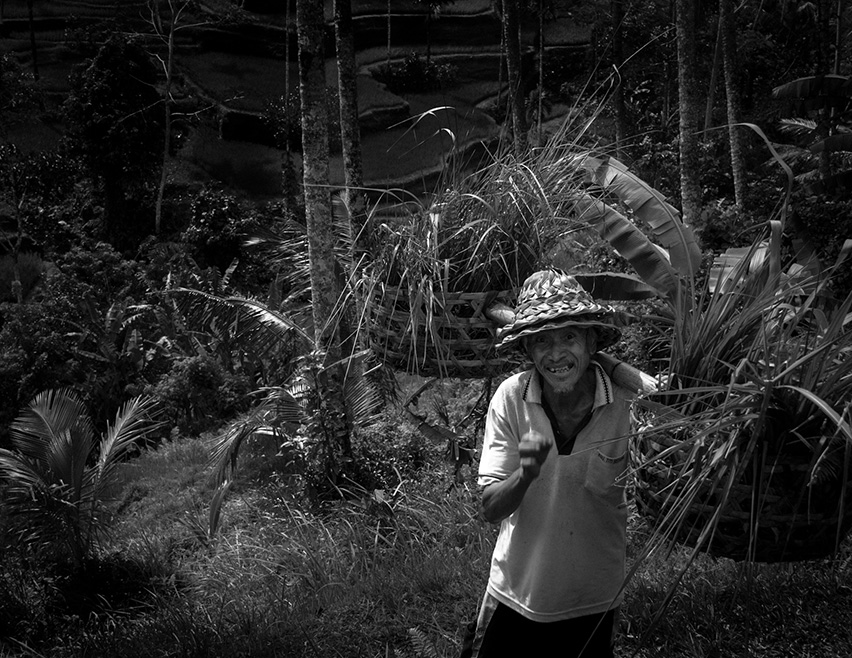 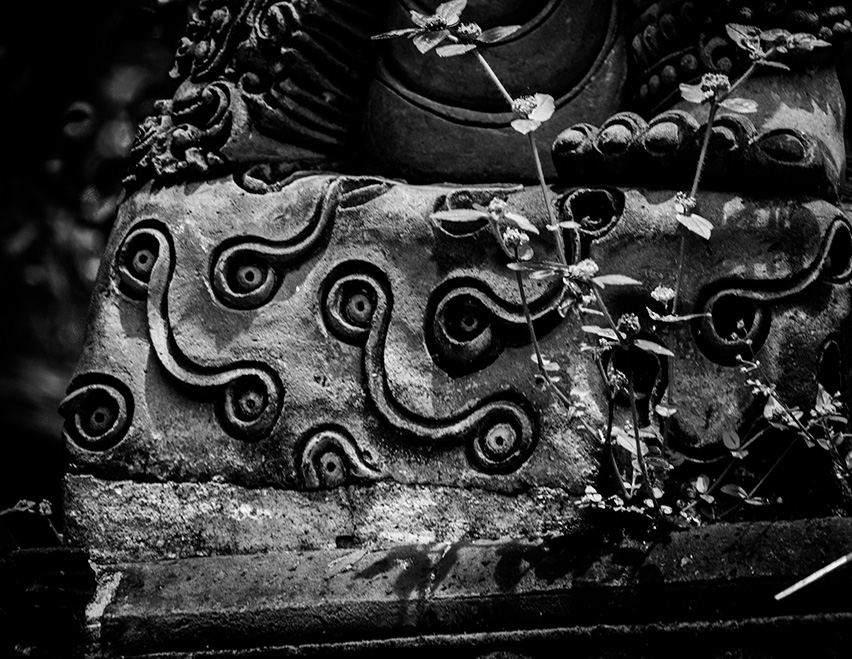 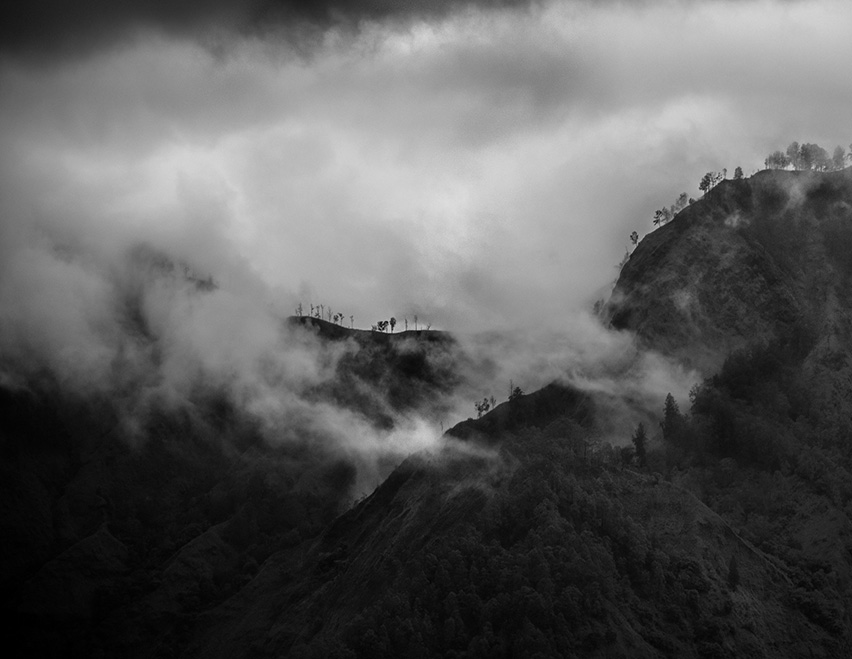 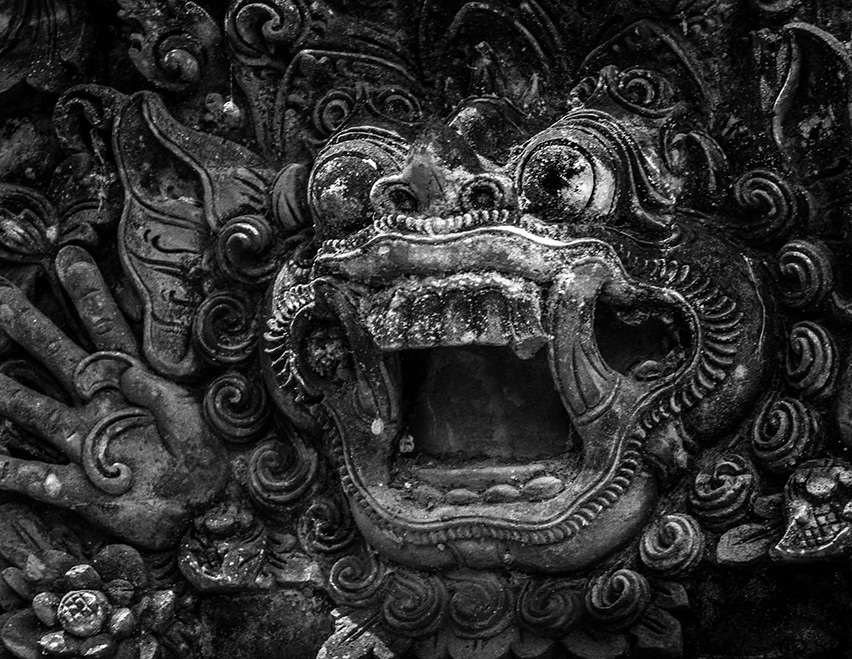 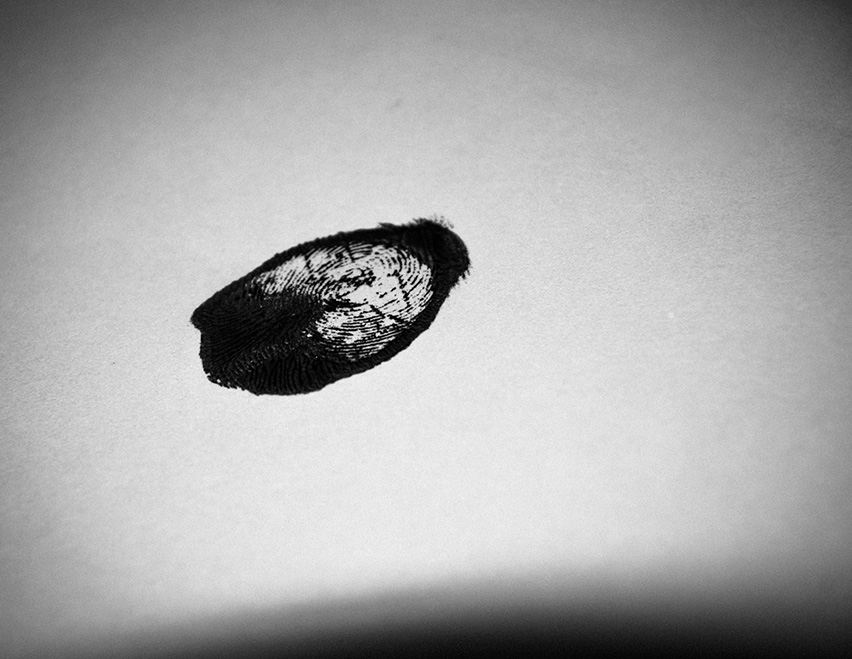